The Art of Visualization 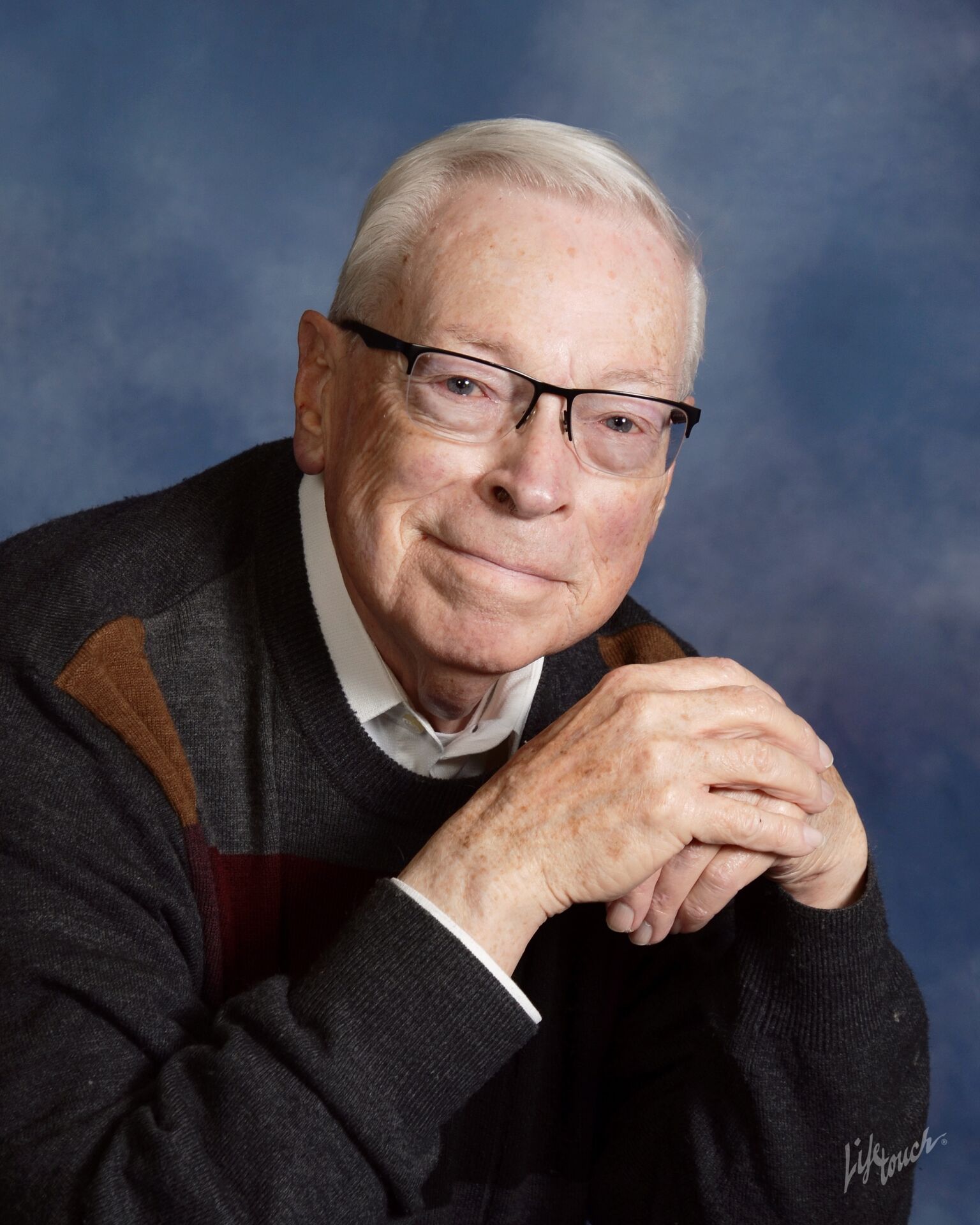 Visualization is part of the creative abilities everyone possesses. Its general usefulness is to explore new possibilities and experiment with our options for interacting with them. It is also useful for rehearsing new or better behaviors, as for example, an improved an athletic ability or preparing for a speech.

Like many abilities, we can engage in the intelligent or unintelligent version of visualization. Those who often recycle worrisome possibilities in their imagination manage to elaborate and intensify their problems by conceiving of their worst fears and disasters. Those who use their imagination in this manner are sabotaging their well-being. Rationalizing that they are simply preparing for the worst is, at best, a very weak argument for this practice.

Fortunately, the constructive version of imagination allows us to explore our future in more helpful ways. We can, for instance, speculate about how we would feel and respond if we were more calm, cheerful, and confident. We could visualize this state to provide more detail by performing an imaginary rehearsal of what it would be like to move through our day with far greater self-control and optimism. By creating a visualization, we are building an interface between the known and unknown, the present and the future.

The subconscious is accustomed to information that arrives through our concrete senses. By imagining we are in a new peaceful garden or a building where we will have access to new sources of information, we create a mental bridge to the unknown and abstract. Ultimately, the correct use of our imagination enables the creation of good plans and a template for more successful experiences. This option applies to known activities as well as adventuring into unknown mental territories.

Our imagination can project our energy into thoughtforms that represent what we expect to experience in our near future. When we use our imagination to mentally rehearse a positive outcome, we are investing mental power into these thoughtforms. They then can serve as “batteries” of energy to launch and sustain improved attitudes and behaviors.

While visualization is not always necessary in meditation, it is a convenient way to take the strangeness out of exploring new mental vistas. By creating an image for exploring new possibilities, we attain two important objectives. First, we stabilize our focus of interest as a place we associate with peace, healing, or learning. Second, we are mentally anchoring this place in a higher level of awareness, a meditative state, so we can return as often as we wish.

There are many varieties of visualizing

Not all people visualize the same way. Some visualize very concretely while others have what seems to be a formless type. It all depends on our style of thinking and how we define “image”.

The natural language of the subconscious is imagery. This is often demonstrated in our dreams. These images can vary from being almost literal and concrete to being the equivalent of the mental memory of a physical object. Sometimes the image can be a figurative mental snapshot that represents a complex situation. Whether one is a concrete visualizer or the type who thinks in mental snapshots, both types manage to think, plan, reason, and speculate about their possibilities and memories.

The concrete visualizer sees in their mind a clear image of their focus of concentration. The more intellectual types also cycle through thoughts about the things and ideas they entertain. It is a mistake to believe they do not visualize at all. For them, an image is the equivalent of recalling a memory or symbol for the object of their thinking.

Those who are not concrete visualizers often insist they do not visualize at all. Yet, if they are asked to describe the dashboard of their car or the colors of their bathroom, they can do it. This is how they visualize. It is similar to recalling a memory of what they have seen. It is also the way they imagine speculating about their options or exploring new possibilities.

Thus, if the mental imager is asked to visualize a rose or blond Labrador dog, they can call up an image or memory of either. If they are asked to visualize a Dalmatian dog who has red spots instead of black spots, they can do it. It is said that the ultimate way for these types to learn how to master visualization is to meticulously avoid ever thinking about a pink elephant outside their front door.

Those who believe that they are poor visualizers might consider some basic practices for strengthening the power to visualize. This applies to both those who visualize at a concrete level as well as the mental image types.

Typically, one focuses on some concrete object and then imagines visualizing varieties of this category. For instance, one could begin with flowers and recall the image of a red rose, an orange marigold, a yellow chrysanthemum, and so on. Remember, a memory of these flowers is the equivalent of a visualization.

Others prefer to image a variety of dogs, cats, horses, or birds. Or it could be a series of landscapes or works of art. Any of these will work to help to become more comfortable with visualizing at a mental or concrete level.

Check out “Temple of Tones” meditations on the binaural beats page a great visualization practice exercise.

The short answer is no. If we can get along in life in both domestic and career areas without concrete visualization, we are demonstrating that mental images are perfectly useful and complete. Mental images can be quite effective when we want to explore new ideas and experiment with their creative uses and adaptations.

The role of visualization in meditations

Visualization helps to link the intelligent use of our mind to our higher possibilities available in the meditative state. By creating key mental images, we can construct an interface between our usual conscious state and what is yet unknown to us. In this manner we build a figurative bridge to help connect the abstract with our concrete thinking. Thus, the memory or image of a phone or computer can help connect us to new information and insights. The image of a tranquil landscape can aid in absorbing a peaceful mood. Our mental symbols may begin as a creation of our imagination, but they can also become doorways to new abstract ideas and constructive emotions.

The visualization also helps to sharpen our focus and stabilize our attention, so we can stay in touch with the new and abstract forces. It creates a mental place, to which we can return repeatedly, for a fresh interaction with new qualities and ideas.

How do we perfect the art of visualization?

The human subconscious visualizes all the time—even in people who do not have the concrete type of visualization. Thus, our subconscious already does this and knows how to do more of it. Just trust it to accomplish this task but be ready to accept impressions and memories as well as dream symbols as ways you can visualize.

Think on these things 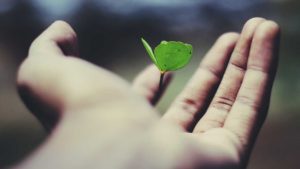 Our innate intelligence will guide our growth toward our destined wholeness. The plant kingdom reveals many examples of the basic principles of growth. Plants remind us to always grow toward the light, not our fears or resentment. They demonstrate the need be true to our original design as in tomatoes become only tomatoes and nothing else. And all plants deal with the “dirt” in their life by transforming them into new leaves and stalks, not frustration. 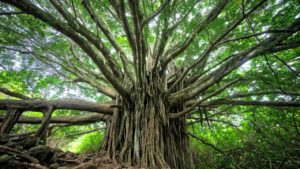 The innate life of our Higher Self compels growth that fulfills the inner seed of our design for wholeness. Many obstacles exist in us that hinder this growth, just as poor soil conditions can retard the growth of physical seeds. Obstacles to this evolutionary growth in us can be factors such as being trapped in dogma, materialism, chronic frustration, stubbornness, and shallow emotional interests.